Al. Neyer has partnered with REI Co-Op to develop, design, and build its fourth distribution center in Lebanon, TN. The design has been centered on creating a productive and healthy built environment that intentionally considers how REI’s employees work, rest, and connect to nature. The building will address the entire life cycle of carbon impacts by using 100-percent renewable, 100-percent electric energy and operating as a zero-waste facility.

From Outside Business Journal:

REI’s East Coast footprint is significantly expanding. In Fall 2023, the co-op will open a new 400,000-foot distribution center in Lebanon, Tenn., that will support its more than 70 REI stores and nearly 5.6 million members living in the service area of the facility.

“Opening a distribution center in Lebanon strategically positions REI for growth and complements the service areas of our other distribution facilities,” said Bill Best, REI vice president of supply chain. “Most importantly, the center will reflect the co-op’s values by putting people first and apply a new standard in fighting the climate crisis.”

In a press release, REI said that the new location, situated on 41 acres in Wilson County, will be one mile from I-40 and three miles from downtown Lebanon. REI selected Lebanon after looking at several other locations in the South and considering key factors that included general population statistics, job market potential, construction readiness, existing regional environmental commitments, and cost to build.

The location will considerably reduce shipping times to fulfill customers’ online purchases and be able to support more than 70 REI stores and the 5.6 million REI members in the region. The new distribution center will also employ more than 280 new staffers and will “proactively address the employee experience, community engagement, and environmental impact,” according to the release.

REI chose Al. Neyer, a commercial real estate developer and design-builder, as its partner for the new distribution center. The Nashville-based team has supported site selection and land purchase; engaged with Lebanon’s elected officials and economic development council; and facilitated introductions with regional power suppliers. Al. Neyer is also the architect and general contractor for the project.

Read more from the article in Outside Business Journal.

Al. Neyer’s integrated team of developers, architects, and construction experts are working closely with REI to build a state-of-the-art distribution center that will serve more than 70 REI stores and 5.6 million co-op members. The facility will be approximately 400,000 SF and include features that support the employee experience and community engagement while lessening its environmental impact. The project is expected to be completed in the fall of 2023. Read more in our portfolio. 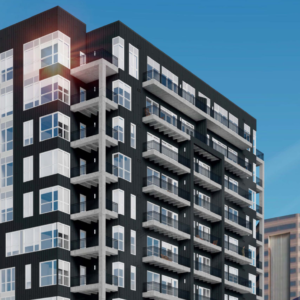 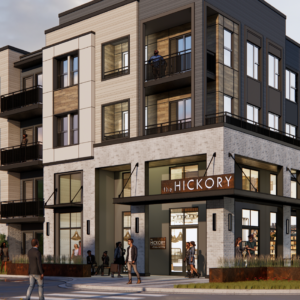 Al. Neyer Prepares To Break Ground on The Hickory at Indian Lake Village 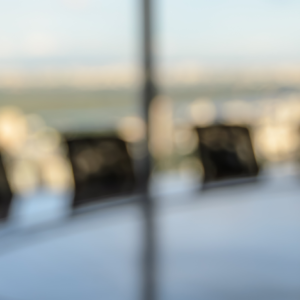 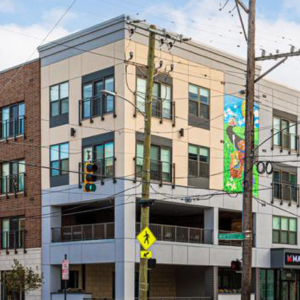